I am a researcher, writer, and educator with a decade of experience in Australia's higher education sector. My teaching and research has been recognised by leading professional bodies, and I have published widely in key national, international, scholarly and popular forums. I have undergraduate degrees in history and philosophy, graduate training in higher education, and a research doctorate in history. I am currently completing a graduate law degree. My focus in academia has been the history of the Scots in Australia and the history of the Western District of Victoria. My first book was The Scots in Australia: 1788-1938 (Boydell Press 2017). My most recent book is Gariwerd: An Environmental History of the Grampians (CSIRO Publishing 2020), which won the Local History Small Publication Award in the 2020 Victorian Community History Awards. I am also a freelance writer and contribute to a range of publications on diverse subjects including classical music, religion, and history. 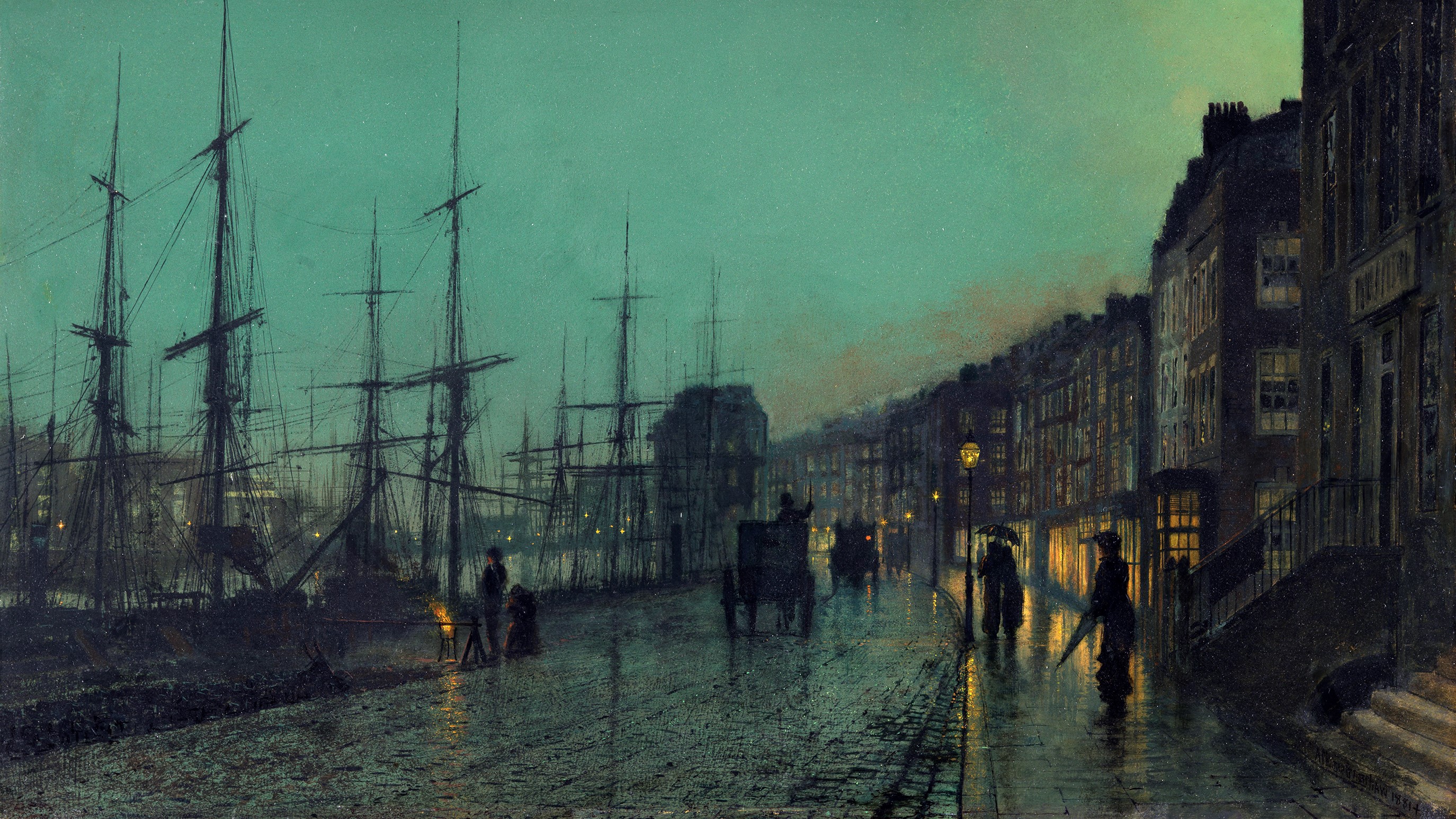 Scotland and the British Empire

My research on the histories of Scotland and the British Empire has focused on Scottish migration, settlement, culture, businesses, and politics in Australasia and, more recently, Africa. I am the author of The Scots in Australia: 1788-1938 and in 2019 was a Visiting Research Fellow at the University of Glasgow. I am currently an Associate of the Centre for Irish and Scottish Studies at the University of Otago and a Fellow fo the Society of Antiquaries of Scotland. My current research in this area includes an ongoing project collecting Scottish diaspora poetry, and research into the economic and business connections between Scotland and British settler colonies in Australasia and Africa. I blog regularly at The Scottish Australian. 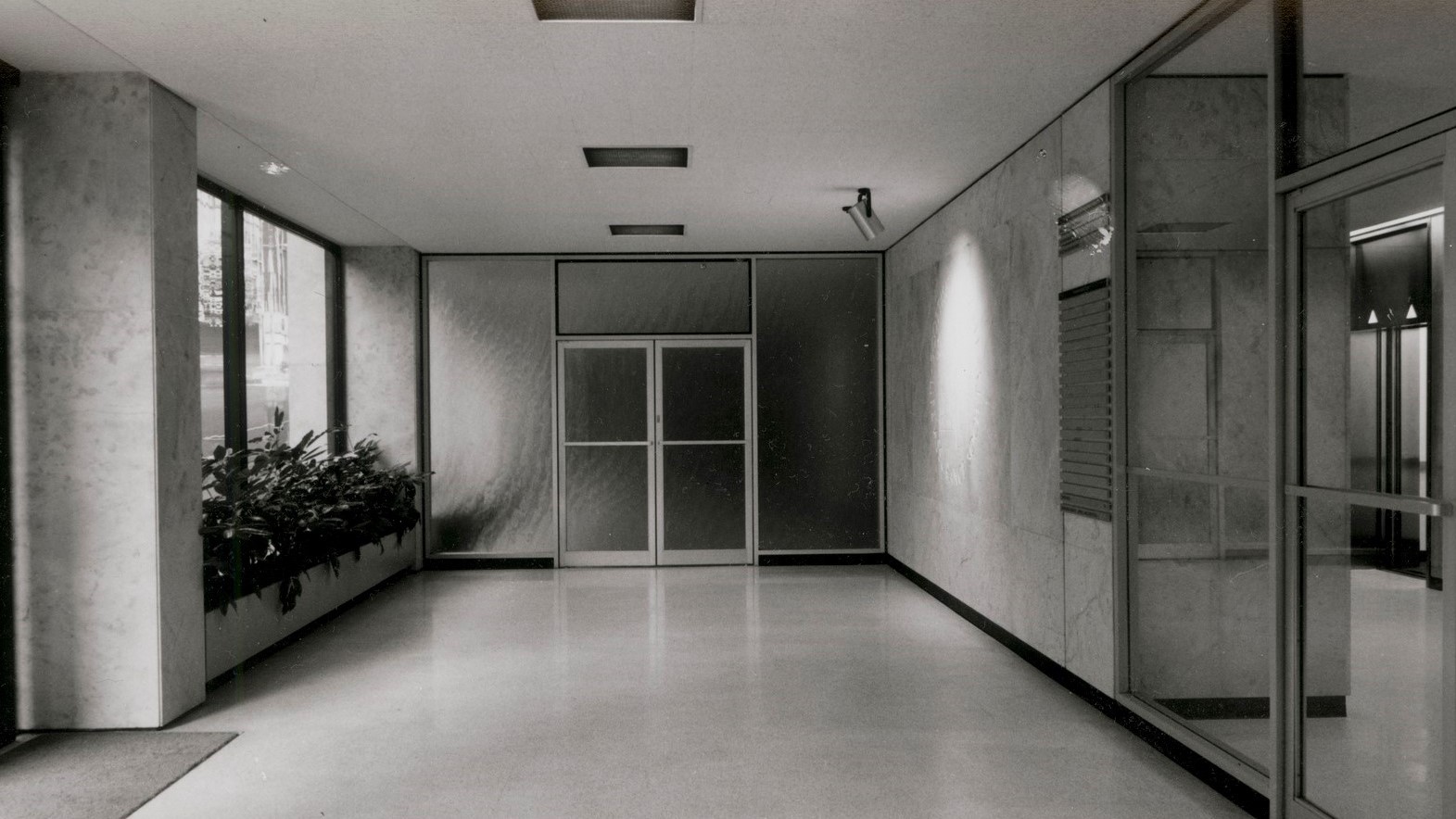 As a research assistant in business history at both the Macquarie Business School and the University of Wollongong, I have worked on projects that research the corporate elite in twentieth century Australia, the nature and impact of interlocking directorates in large Australian industrial and financial firms, and the history of multinational enterprises in Australia over the last one-hundred years. 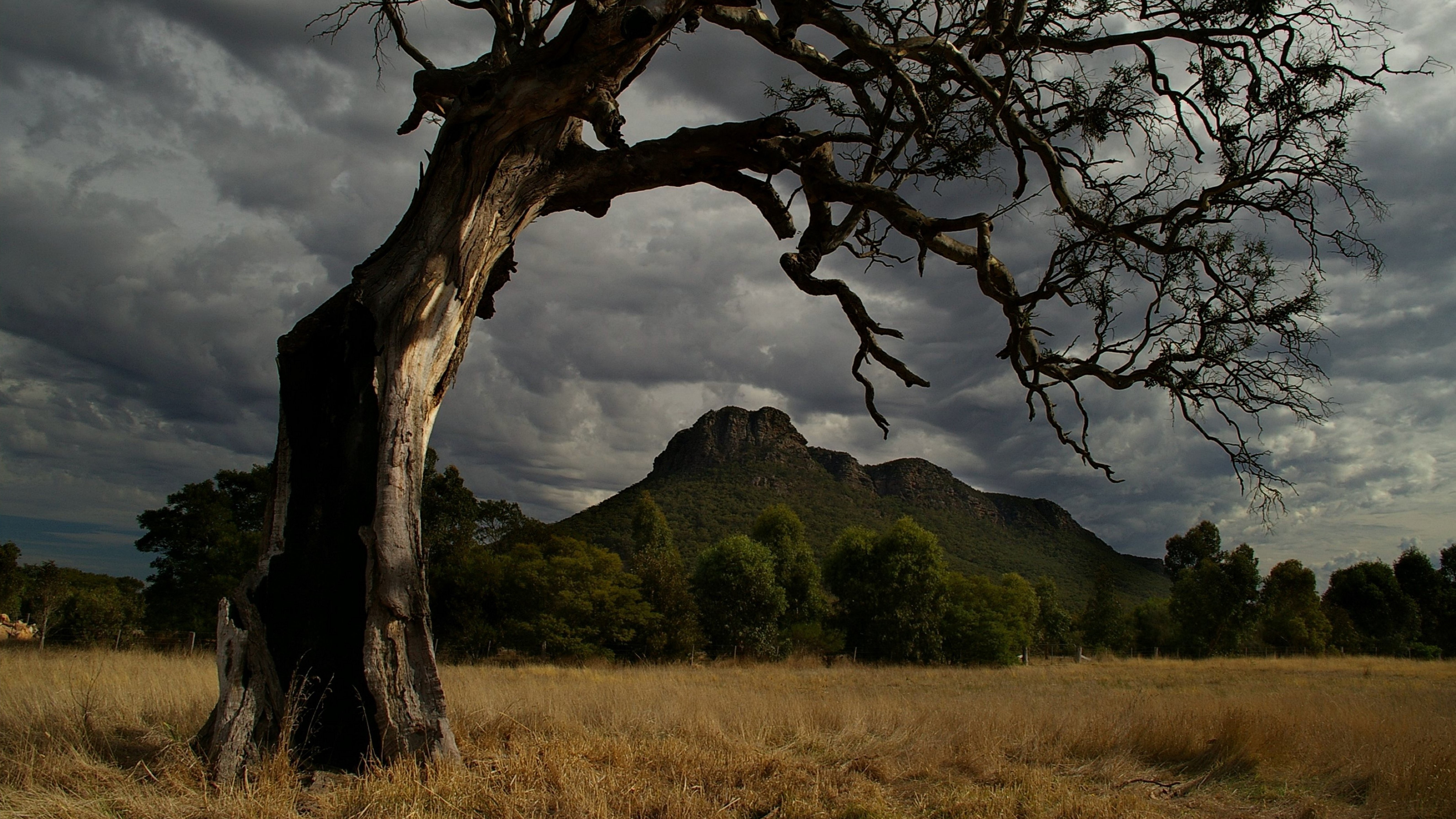 My second book, Gariwerd: An Environmental History of the Grampians, is an environmental and social history of the Gariwerd mountain ranges and Grampians National Park in the Western District of Victoria. Gariwerd was recognised as a winner in the 2020 Victorian Community History Awards and was shortlisted for the Victorian Premier's History Award. I have also published on the history of land management and conservation in Australia's defence forces. As an Honorary Associate at La Trobe University's Centre for the Study of the Inland, I have published research on the environmental, social, and economic histories of the Newer Volcanics Province of south-east Australia. 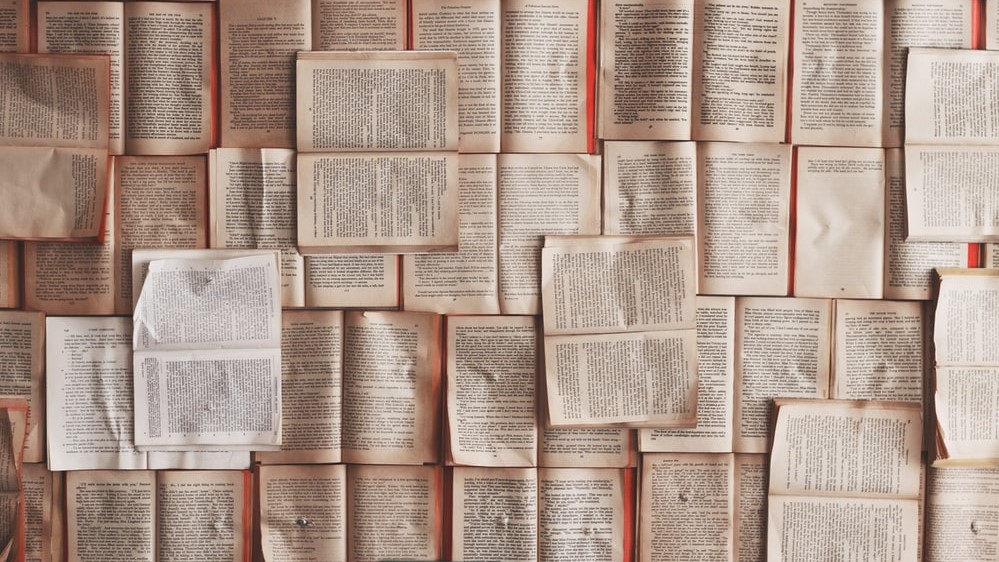 You can find a list of academic publications, and more information about my background and experience, at my La Trobe University profile. A full list of my current scholarly publications is also available below. You can also get in touch to discuss my research using the details below.

Feel free to get in touch with me via email: b.wilkie@latrobe.edu.au

Gariwerd: An Environmental History of the Grampians, CSIRO Publishing, 2020

Forthcoming and in preparation

‘Volcanism in Indigenous History: Evidence and Interpretation’, Symposium on Australian Intraplate Volcanism: From Source to Surface and Beyond, online, September 2020.

Review of All Things Harmless, Useful, and Ornamental: Environmental Transformation through Species Acclimatization, from Colonial Australia to the World, by Pete Minard, Environmental History, Vol. 25, No. 2, 2020.

'Rights, reconciliation, and the restoration of Djabwurrung and Jardwadjali names to Grampians-Gariwerd', Victorian Historical Journal, 2018. Shortlisted for the Biennial John Adams Prize for best article on Victorian history in 2017-18, Royal Historical Society of Victoria.

‘Grampians or Gariwerd? The meaning of national parks in settler-colonial societies’, Centre for the Study of the Inland, La Trobe University, November 2018.

'Family networks and the Australian pastoral industry: A case study of the Port Phillip District and Victoria during the nineteenth century', Agricultural History, vol. 91, no. 1, 2017.

'The Scots in the Western District of Victoria', Genealogical Society of Victoria, October 2016.

'This continent of smoke: Bushfires and Australian history', Spike: The Meanjin Blog , November 3, 2015.

Review of Clubbing Together: Ethnicity, Civility and Formal Sociability in the Scottish Diaspora to 1930, by Tanja Bueltmann, Australian Historical Studies, Vol. 46, No. 2. 2015, pp. 317-319.

'Mad Max as Australian Gothic: Don't leave the road if you want to survive', The Guardian Australia, May 2015.

'When William Wallace was a Unionist', Quadrant, April 2014.

'Sites of Scottish memory and identity: A survey of monuments and memorials in Australia', paper presented at the Scottish Australia Symposium, Federation University, Ballarat, 2014.

with Malcolm Prentis, '"Coming lonely to the land" or "crawlers round the bardie's name": memorials to Robert Burns in Australia', paper presented at the Australian Historical Association Conference, Adelaide, 2012.